Have you been waiting for something different 3D action air battle of WW1?

Have you been waiting for something different 3D action air battle of WW1?
Now you can play “Air Battle: World War”

Air Battle: World War allows you time travel running back over 1 century ago.
You fight as a pilot from allied powers or central powers against each camp in the first world war.

You have over 50 missions.

Each mission has wide array of modes.
Tracking, slaughtering, looting, defense and so on.
You can eliminate dozen of enemy fighters and ground units using only one shot, Le Prieur rocket. (splash damage)

Now hit the road!
Into the fire of burning western front sky.
Time to travel to 1 century ago to be a ace pilot of WW1 air battle.
Glory of sky is waiting for you! 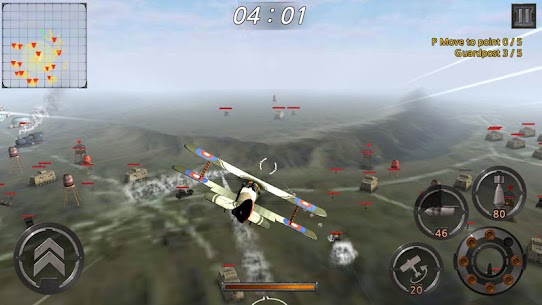 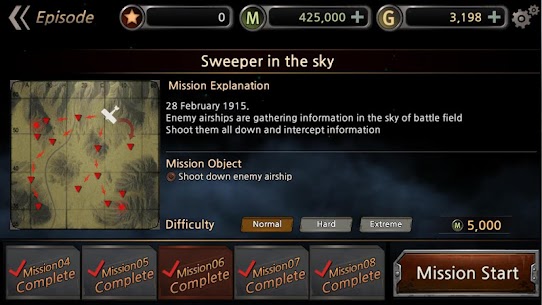 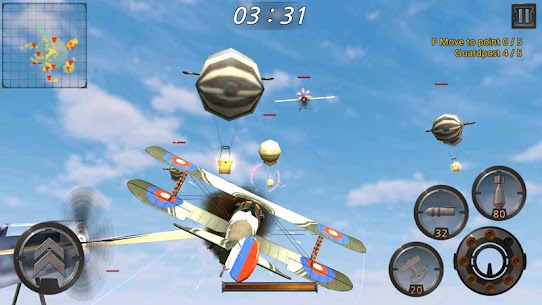 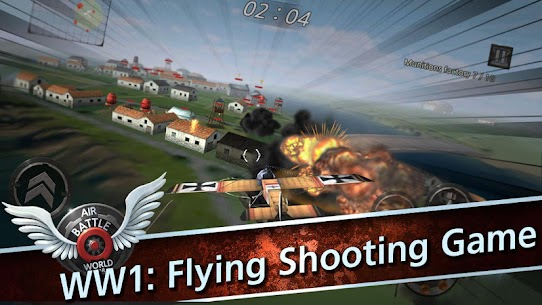 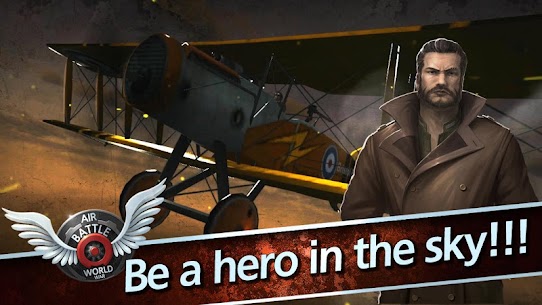 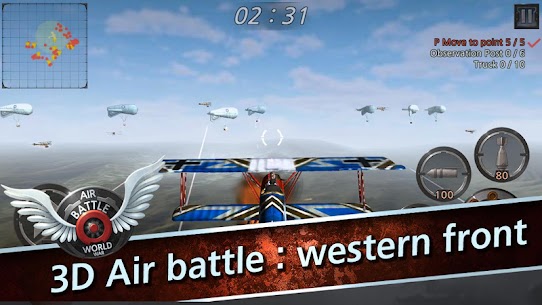 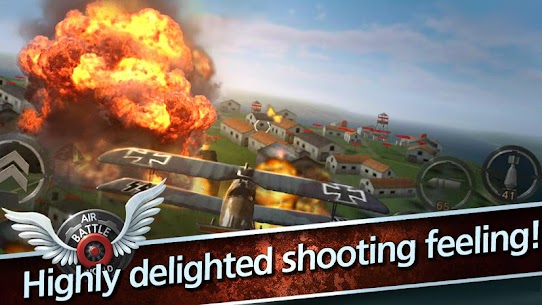 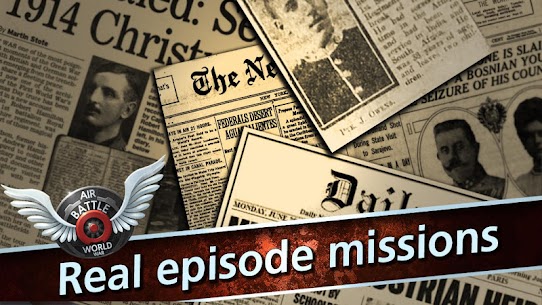