★Addon Download & Import★
The newest version supports download and import of addon. Players can now download addon directly from MCPE Master by one click. It is also a convenient addon tool to import addon from your phone’s file.

It is not only a launcher for Minecraft Pocket Edition, but also an app for you to download fantastic maps, skins, texture packs, seeds and mods. There are plenty of maps for MCPE. Players can easily download adventure maps, PVP maps, minigame maps, etc. MCPE Master will update Minecraft maps, skins, texture, seeds and mods everyday so that players can access the newest resources and enjoy playing Minecraft. We will continuously focus on finding out more resources packs. You can even submit your own MCPE maps, skins, texture, seeds or mods to be added to MCPE Master. They can be sent by email (to [email protected]), or upload via the port in the app.

● For MC PE skins, there is a function called 3D preview. Thousands of skins for MCPE are available. You can preview the skins in 360 degree and download for free.

We are not affiliated with Mojang. And it is not an official Mojang app. The Name, Brand and the Assets are all property of Mojang AB or their respectful owner. 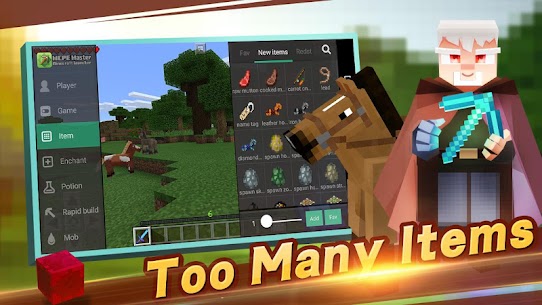 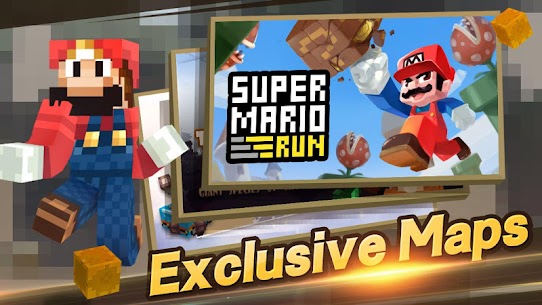 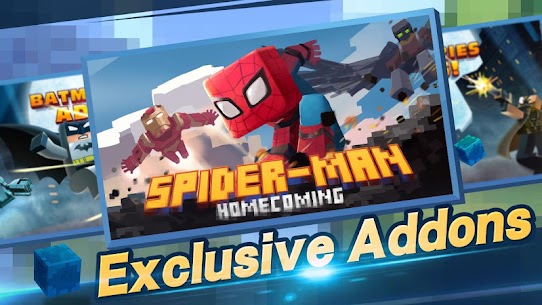 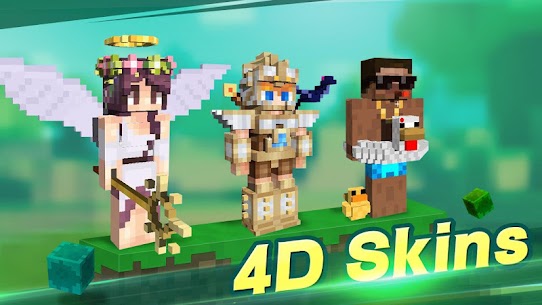 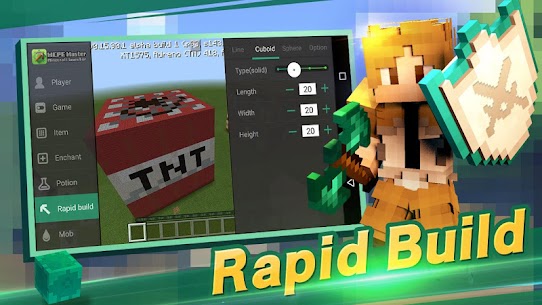 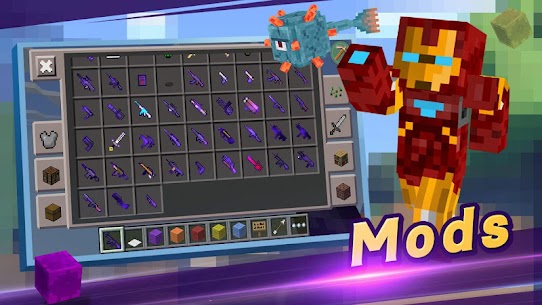 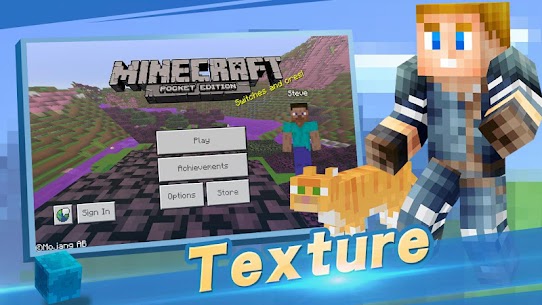 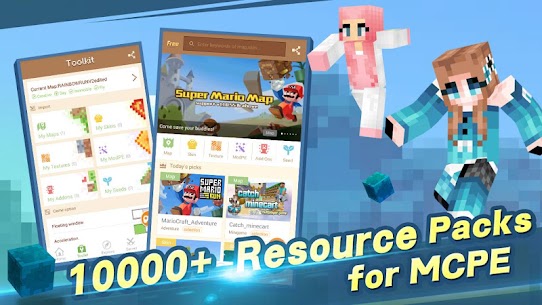