Design your own dream city on this exotic and tropic island paradise!

Paradise City Island Sim Bay Design your own dream city on this exotic and tropic island paradise!
Looking for a highly addictive city building game with awesome graphics on a tropical paradise island? The Paradise City Island Sim game is the best tropic escape for you! Your goal is to build a beautiful megapolis on this paridise island, just starting with some farm land on an exotic island bay. Build it your way, starting with a little village, adding lots of resorts and buildings and grow your own city island!
The Paradise City Island Sim building game is a free city builder that makes you feel like a mayor of a big city or the resort owner on an island paridise. This game is playable offline and online so you can always play this amazing resort tycoon game with a tropical island twist.

Paradise City Island Sim – Tycoon Resort Game
This highly addictive game is developed by Sparkling Society, well known for its other city building games such as the City Island sims played by over 75 million players worldwide. When starting Paradice City Island Bay you will start small on an empty island and step by step from a simple township, to a village you will build your own amazing virtual city and eventually a megapolis. There are different kinds of tropical paradise islands with their own surfaces. However, there are also more challenging islands with snow, desert, wood, and so on. It is very important to keep your townsmen happy. When your citizens aren’t happy, you will not get the 100% profits of the commercial buildings.

1.7.7
Extra Landmarks! Thank you for sending your suggestions to us :) Keep them coming!
Various improvements

1.7.0
It is now possible to build beautiful Landmarks from all over the world!
More Landmarks are coming soon! 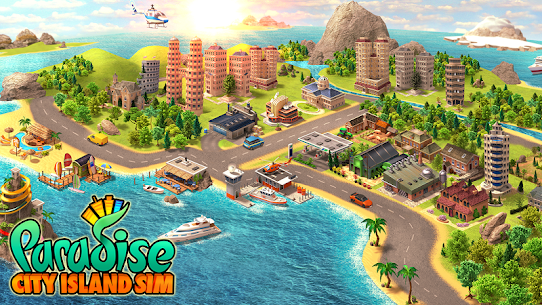 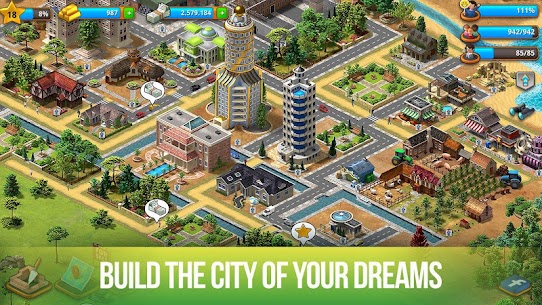 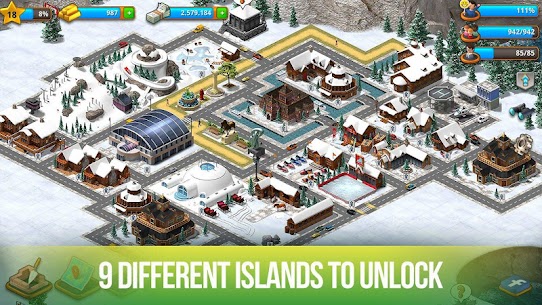 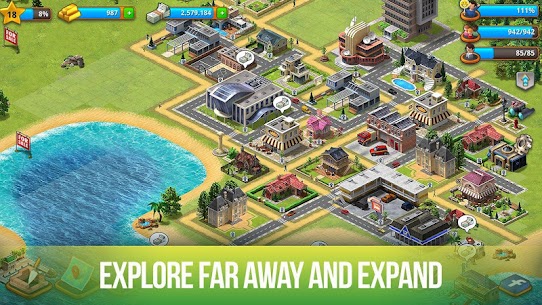 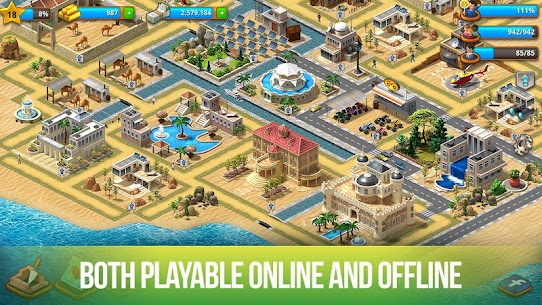 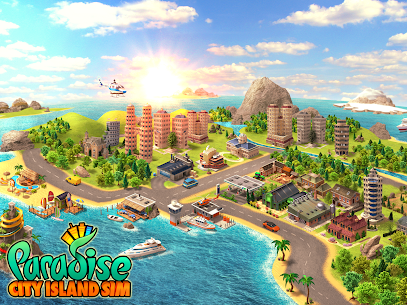 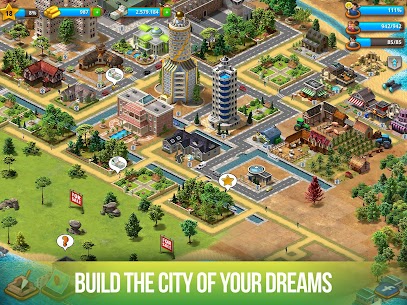 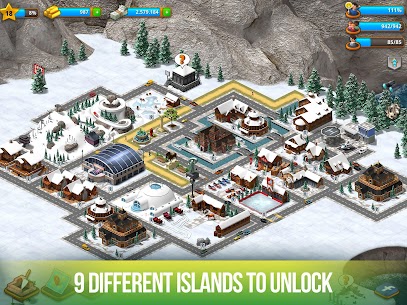 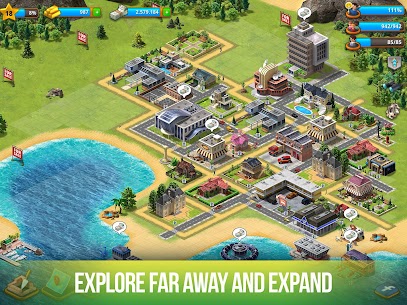 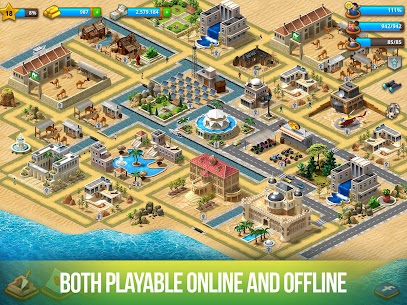