In Star Wars™: Force Arena, players will fight in some of the most intense real-time multiplayer battles in the galaxy!

In Star Wars™: Force Arena, players will fight in some of the most intense real-time multiplayer battles in the galaxy!

Lead your own customized squad of Star Wars™ units into intense action-packed skirmishes requiring both elevated strategy and direct control.

Unleash powerful abilities that can single-handedly turn the tide of battle as you deploy a wide array of special cards to reach your ultimate goal: the destruction of your opponent’s shield generator.

Lead your squad. Master the arena!

● BATTLE or join forces with other players and friends from around the globe in real-time 1v1 or 2v2 PvP arena battles.

● COMPETE to earn rewards, special characters and other bonus items by participating in events as you climb to the top of the leaderboards on your journey for galactic dominance!

※ This app offer in-app purchases. You can disable this feature by adjusting your device’s settings. 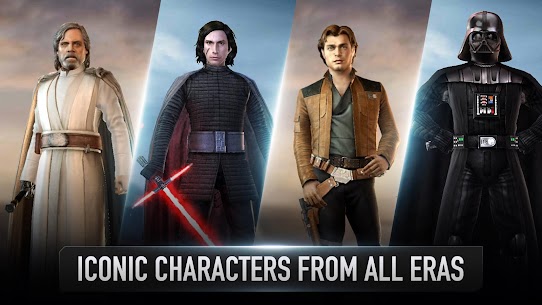 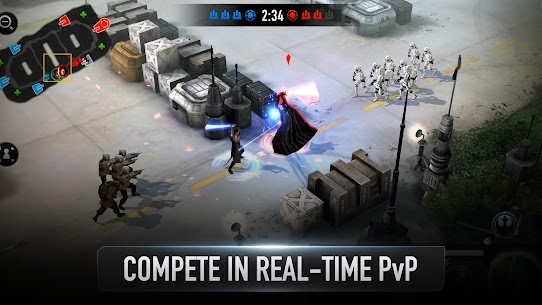 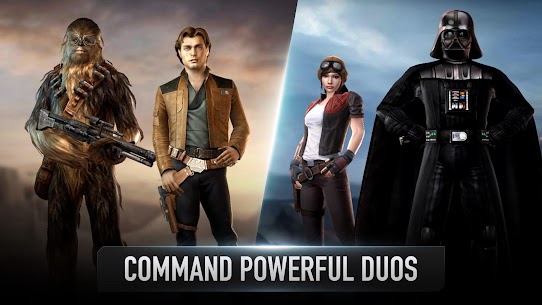 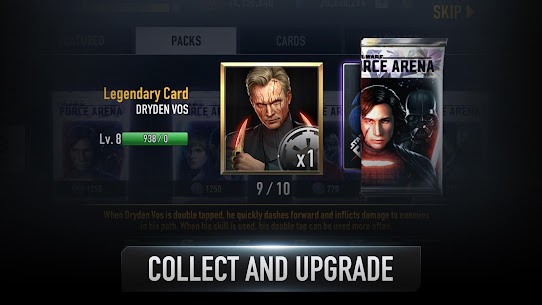 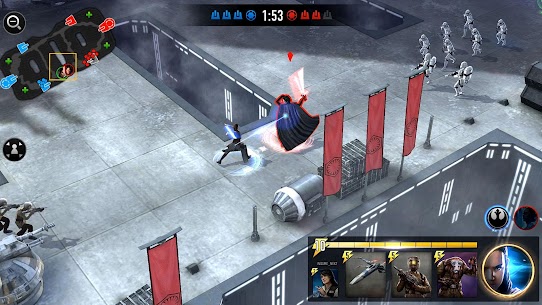 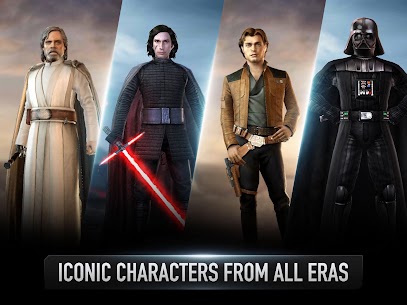 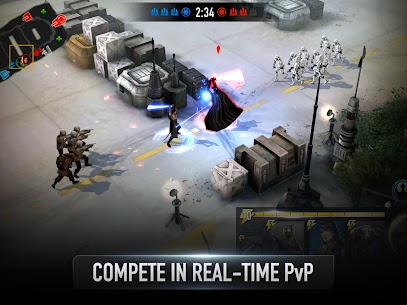 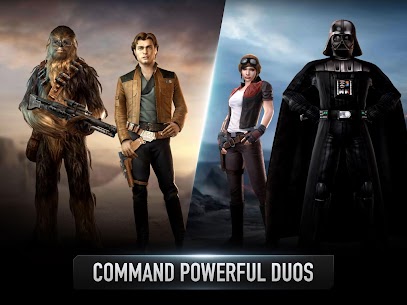 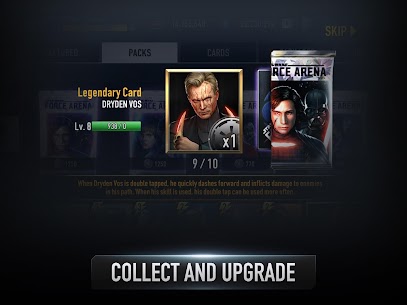 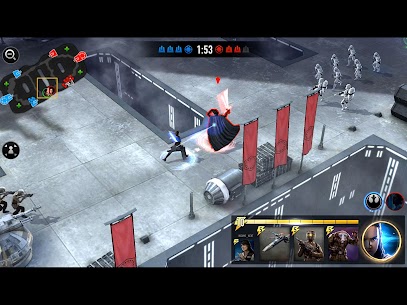