There are a limited number of downloads available each day. If the download option is not available, please check back later

***There are a limited number of downloads available each day. If the download option is not available, please check back later. ***

Star Wars™: Rise to Power is early in development and is not representative of the final game. During the Closed Pre-Alpha Test, players should anticipate experiencing bugs and other issues, but by joining in will be providing valuable feedback that will help shape the next great EA Star Wars mobile game.

In Star Wars: Rise to Power, the war between the Empire and the dawning New Republic continues to rage on – and players influence who will ultimately reign supreme. Every move helps to shape the fate of the galaxy in game as players choose a faction, establish their base, and begin building a fleet of starships.

Players will form or join an alliance and engage in epic galactic warfare with other players from around the world in the hopes of emerging victorious. Power is earned by outwitting adversaries in carefully orchestrated attacks and by building a mighty coalition through the loyalty of other players. In Star Wars: Rise to Power, players embrace destiny by engaging in diplomacy or deception to ultimately become a leader of the Empire or New Republic. 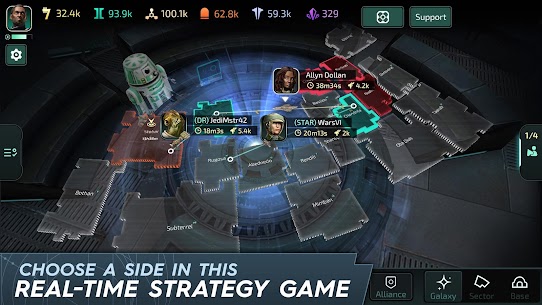 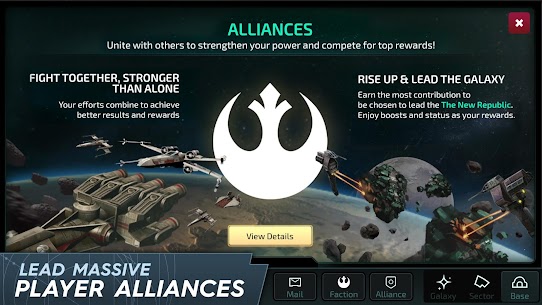 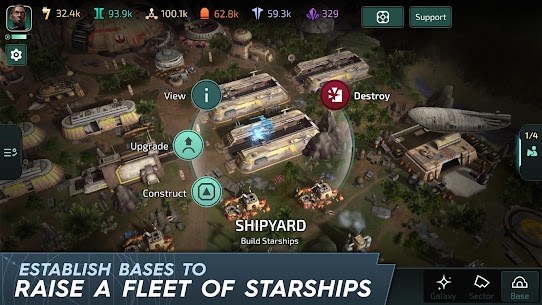 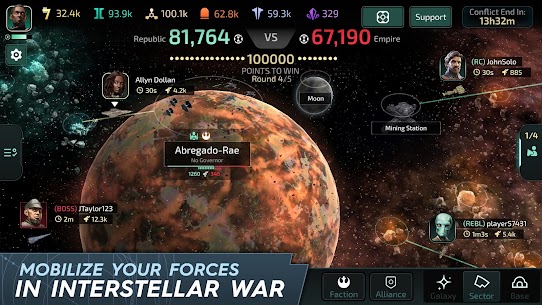 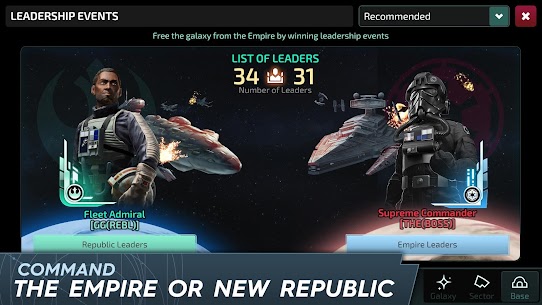