0/5 No votes
Report
Developer
Superhero Fighting ArenaVersion
1.2
Updated
May 7, 2018Requirements
4.1 and up
Size
47MGet it on

Superhero Avenger Strike Force You’re going to play an addictive action game of 2018 and infinite superhero war power of superhero rescue are going to play all superheroes together in this rival champion ring arena battle. Amazing infinity powers are fighting together in infinity rescue war, infinity super heroes are fighting with their amazing fighting skills. Justice superheroes league is now begin this will entertain you iron war. All the infinite power heroes like bat superhero, black super panther hero, flash super speed hero, amazing infinite spider hero, beast energy superhero, monster fighting master, Captain hero of america will win this future battle war fight. Cause they all are unbeatable in white superhero fighting arena, they all have different and impossible super powers strike force that can destroy the enemies of humanity and spread peace everywhere.

Infinite rescue war is just to save the humanity and the grand city peoples who’re helpless and hopeless from the government, police department, us army. Police department, us government, us army are also helpless cause they do nothing against the devils and aliens who attacked on the planet earth the only hope is avvenger academy superheroes & the young avvenger they are all ready for this future fight. strike force can win this battle without loosing anything. Champions of superhero competition are divided into the missions, every superhero strike force have the different secret mission in superhero future fight of infinite rescue war.

Monster Superhero Avenger Strike Force Apk beast will protect from the tanks and the heavy machinery weapons, beast hero have the ability and wildness to break the tanks, aircrafts, machine guns, helicopter attacks. Beast hero have a unique quality of a joker jumper that can make him a flying hero also. His jump can fly him miles away.Super american captain is approaching to the burning cities and states, he’s rescuing the injured civilians and providing them transportations cause the ambulances robots are short, and super american captain is picking up the injured people and leaving them in hospitals.In these immortal monsters fighting you can also experience the real fun warfare where beasts can use traditional wrestling revolution skills like boxing, kicking, punching and jumping. You can also choose combat between super hero spider and superhero bat. The combo skills of monster hero can take away the entertaining fun of simple grand flying hero.

Iron hero man flying in the sky and destroying the missiles, rockets, aliens scifi weapons and flying robots. Aliens attacks from the sky or a dead hight, nobody can approach there exceptional iron superhero man.Flying black super panther is fighting on the ground with his amazing white ninja fighting skills, and his shadow white ninja powers are unbeatable. No body is taking risk to get in fight with black superhero panther for a while, cause the enemy soldiers no the power and results of fighting against flying super black panther.Kung fu fighting action well known in this game. Liberal smash adventure attack is very important to winning champion world battle. Fulfil your imagination to be a king of kung fu fighter. 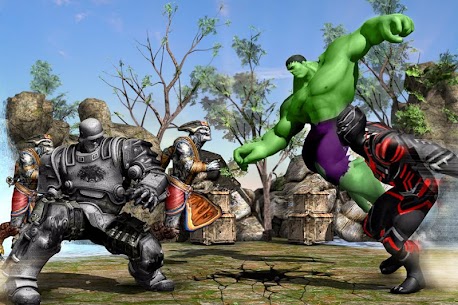 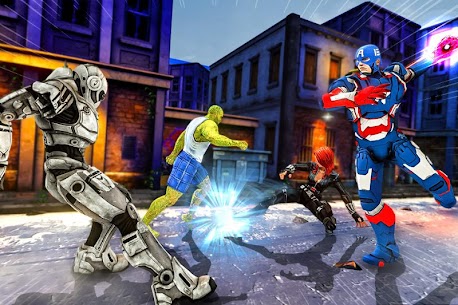 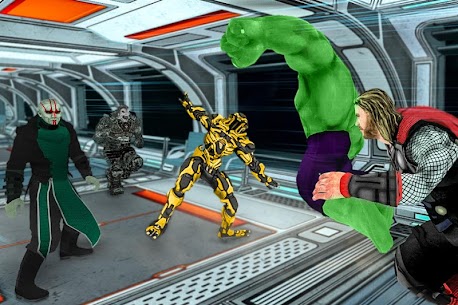 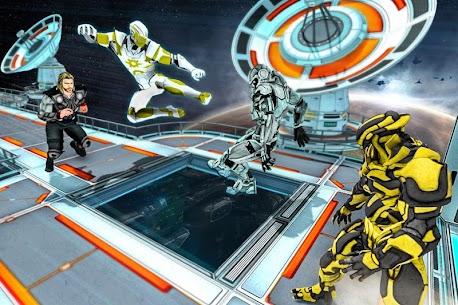 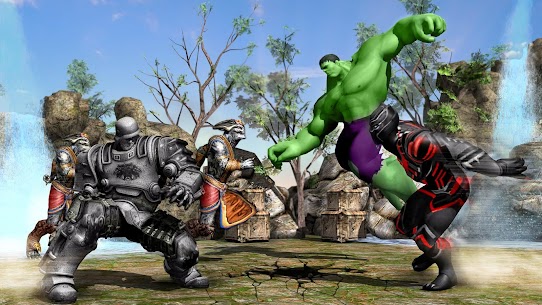 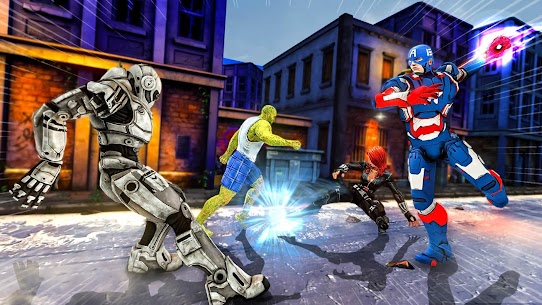 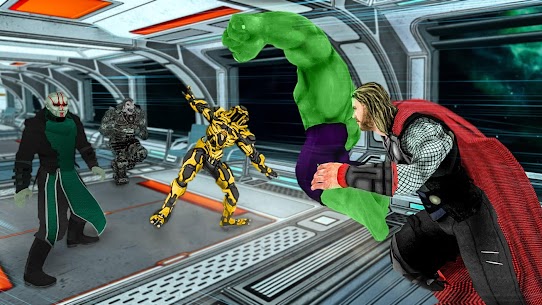 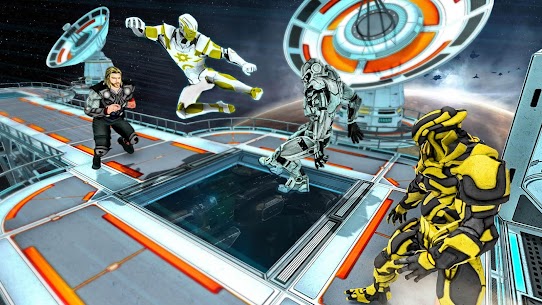