VPN DOG is a favorite VPN in the Middle East

0/5 No votes
Report
Developer
Huago(The best free VPN)Version
4.1 and up
Updated
May 8, 2018Requirements
EveryoneLearn More
Size
100,000+Get it on

VPN DOG Apk is a favorite VPN in the Middle East

★What is VPN
A VPN creates a secure, encrypted “tunnel” over the internet between your computer, smartphone or tablet and whatever website or app you are trying to access.

This is made possible by redirecting your connection via a VPN server in another country, which makes it appear to a website or application that you are just another ‘local’ visitor.

You become effectively anonymous as your IP address (the numerical label that identifies your device’s online connection) is replaced with that of the VPN server.

All our servers are fast connected to Internet. We offer 60 static severs in 11 countries. Fastest netflix VPN connection is guaranteed and there is no traffic limit. You can use our service to download and stream media content 24hours a day if you wish!

★Free Access to any hot Websites and Applications
With Free VPN proxy, you can use YouTube, Twitter, Instagram, Snapchat, WhatsApp, Facebook, Bigo Live, Live.me, PlayBoy, Tinder and other social networks at work, at a school at a hotel or coffee shop, in a word, anywhere around the world.

All traffic (UDP / TCP) is encrypted when best vpn for free is running.

VPN DOG can protect your network traffic under the WiFi hotspot anonymous browsing, without tracking.

★Why Paid money if you can find a really free and good VPN?
Unlike other VPN providers, VPN DOG is 100% Free to use.

★ Fast & Stable
VPN Dog proxy server has covered more than 10 different regions of the world, the number of more than 500 proxy servers. 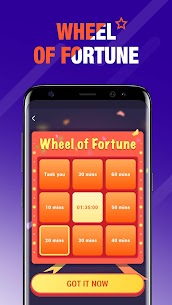 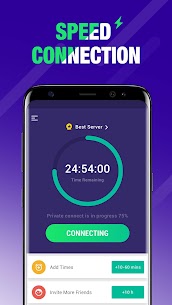 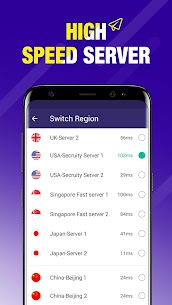 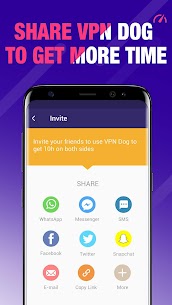