Features
The first translation app supporting offline translation;
Translation in 107 languages including Chinese, English, Japanese, Korean, French, Russian, Spanish, etc;
Speech translation. Your trip or study in foreign countries will be easier.
Camera translation. You can get your text translated from your camera or photo without typing.

If you have any questions or suggestions, please feel free to contact us:
Email:[email protected] 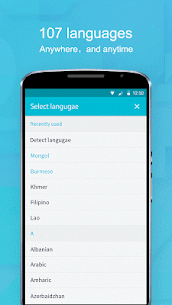 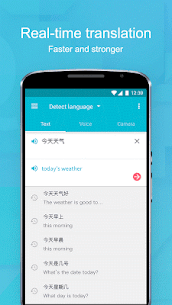 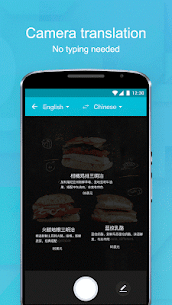 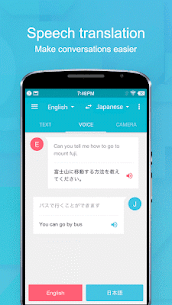 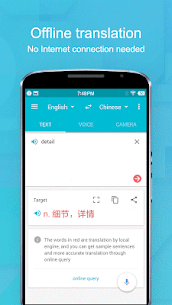 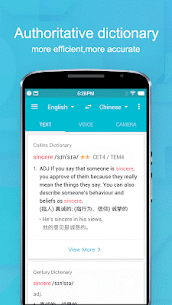 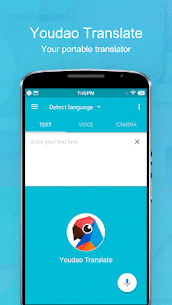